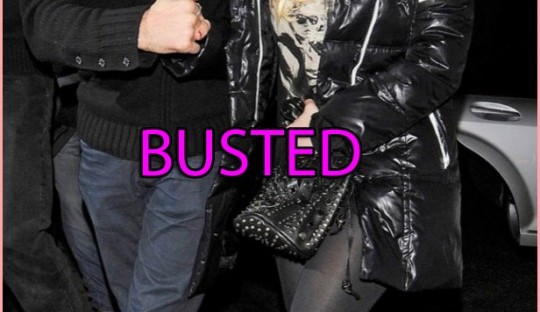 So another week, another celeb meltdown. Only this time there's been two very public meltdowns - Charlie Sheen whose rants on TV and Twitter have led to his children being taking away and Christina Aguilera who was arrested for being drunk and whose boyfriend was arrested for drink driving. Sigh. What is it about being a celebrity that makes you so likely to literally… END_OF_DOCUMENT_TOKEN_TO_BE_REPLACED

There was an error retrieving images from Instagram. An attempt will be remade in a few minutes.