I read a review recently of my new novel Coming Home to Glendale Hall and it mentioned the fact the main male character writes a letter explaining his feelings, and they pointed out that this happens in Jane Austen’s Persuasion and I wanted to hug the person who wrote it! Because there’s a reason why each of my three book has a letter in them and that reason is Jane Austen. 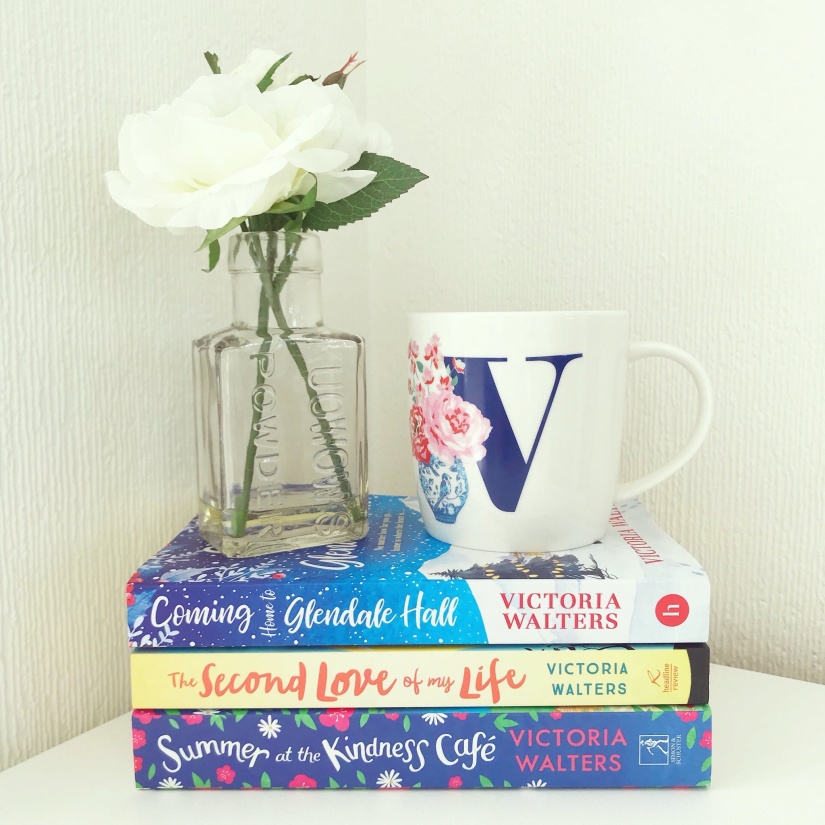 I first read Jane Austen after I watched and loved the BBC adaptation of Pride and Prejudice (mainly because of Colin Firth and the lake!), and I then became hooked on all things Austen. I devoured her books, went to look around her Hampshire cottage, bought mugs and tote bags, and tried and failed to find my own Mr Darcy! And it’s a love that endures to this day.

What I particularly enjoy is that her books are written from a female perspective so we’re often never quite sure what the male leads are thinking or feeling until they write a letter! Take Mr Darcy – we, like Elizabeth, think he has acted wrongly – breaking up her sister and Mr Bingley, and ruining Mr Wickham, until he writes a letter explaining himself – and we all fall in love with him.

So far my three books have been from the point of view of the female characters in them and, as such, we feel what they feel, and like them, we may misunderstand the other characters. In The Second Love Of My Life, Robert the male lead has to send an email explaining himself, rather like Mr Darcy does. In Summer at the Kindness Cafe, a letter is integral to the plot. One of the three female leads Eszter comes to the UK because of a letter written by her husband who has passed away. 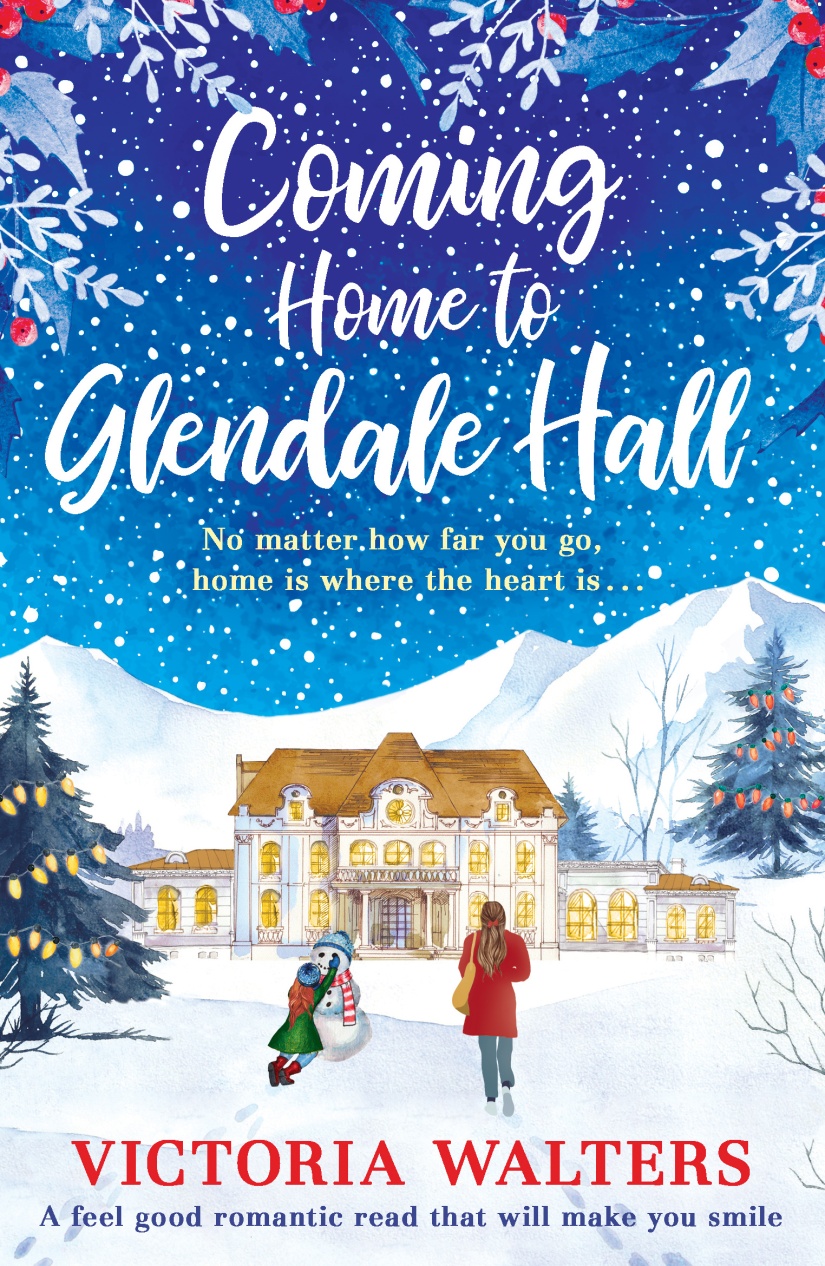 And in my new book, Coming Home to Glendale Hall, Drew our male lead, uses a letter to explain how he feels. As in Persuasion, two characters have known each other when they are young, and then meet again. Neither is sure what the other is really thinking, and I love the moment that Beth, our heroine, finally finds out the truth. And I hope readers do too!

I think of these letters rather like Easter eggs so long-time readers can look out for them in my books, and a love letter in themselves to the art of writing, and also to the wonderful Jane Austen.

And if you’d like to read the letters yourself, you can find my books HERE.